BE THE FIRST TO RECEIVE EXCLUSIVE OFFERS, ON-SALE DATES AND NEWS, SIGN UP HERE!

Saints Foundation's work within the community is supported throughout the year by a range of unique and exciting fundraising events. If you're a keen cyclist, why not take on our Big Bike Challenge event, or if you'd prefer to sit back with an evening of laughs and entertainment, come along to our live audience gameshow, A Game of Two Halves! To find out more, click here. 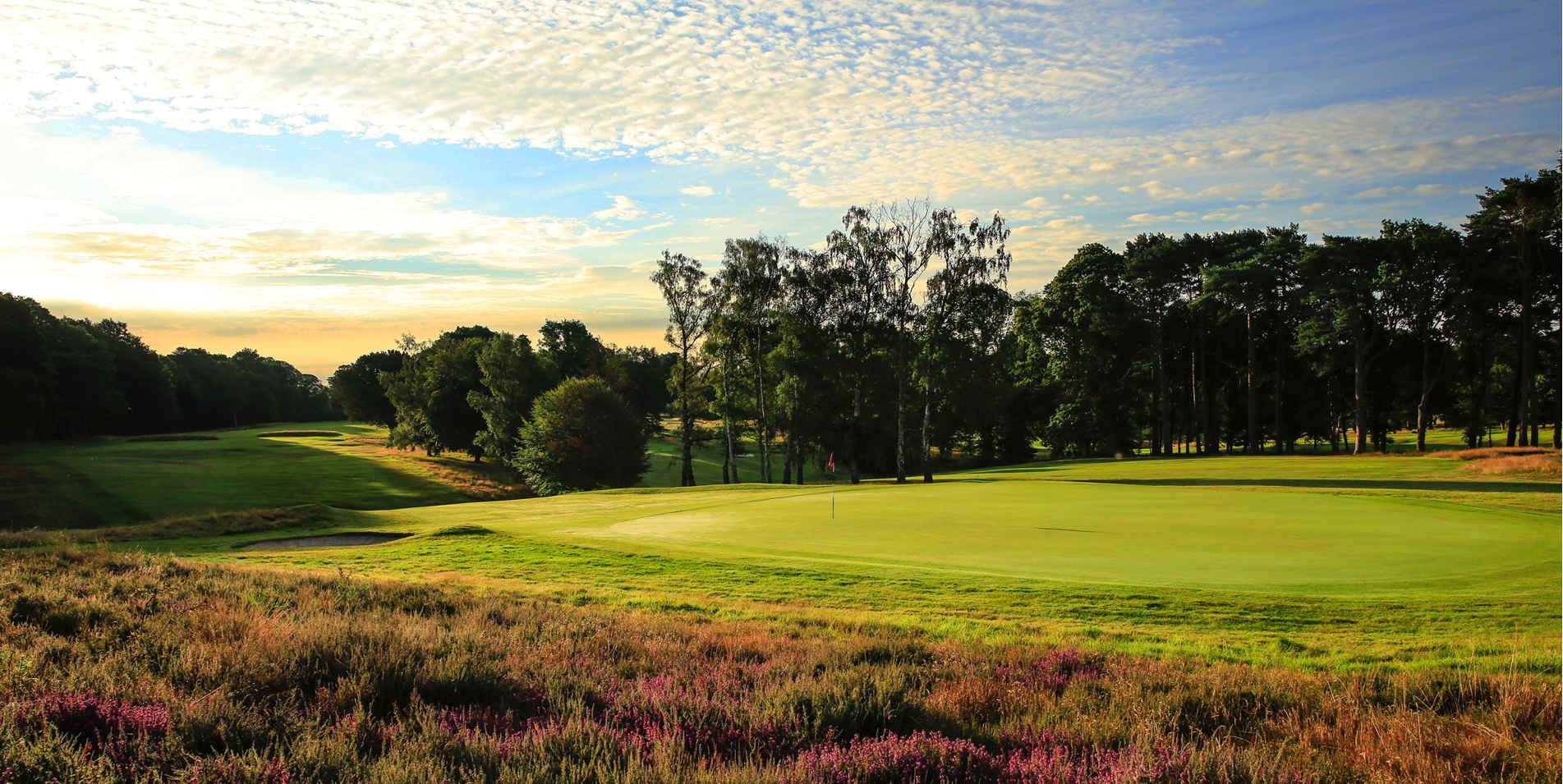 Building on from last year's successful debut, the event will be held in partnership with Southampton Hospital Charity and Murray Parish Trust. The day will start with breakfast in the clubhouse, giving you the chance to meet the rest of the golfers. Teams will then take to the course to enjoy 18 holes of golf, with a shotgun start, before rounding off the day with a delicious three-course meal. 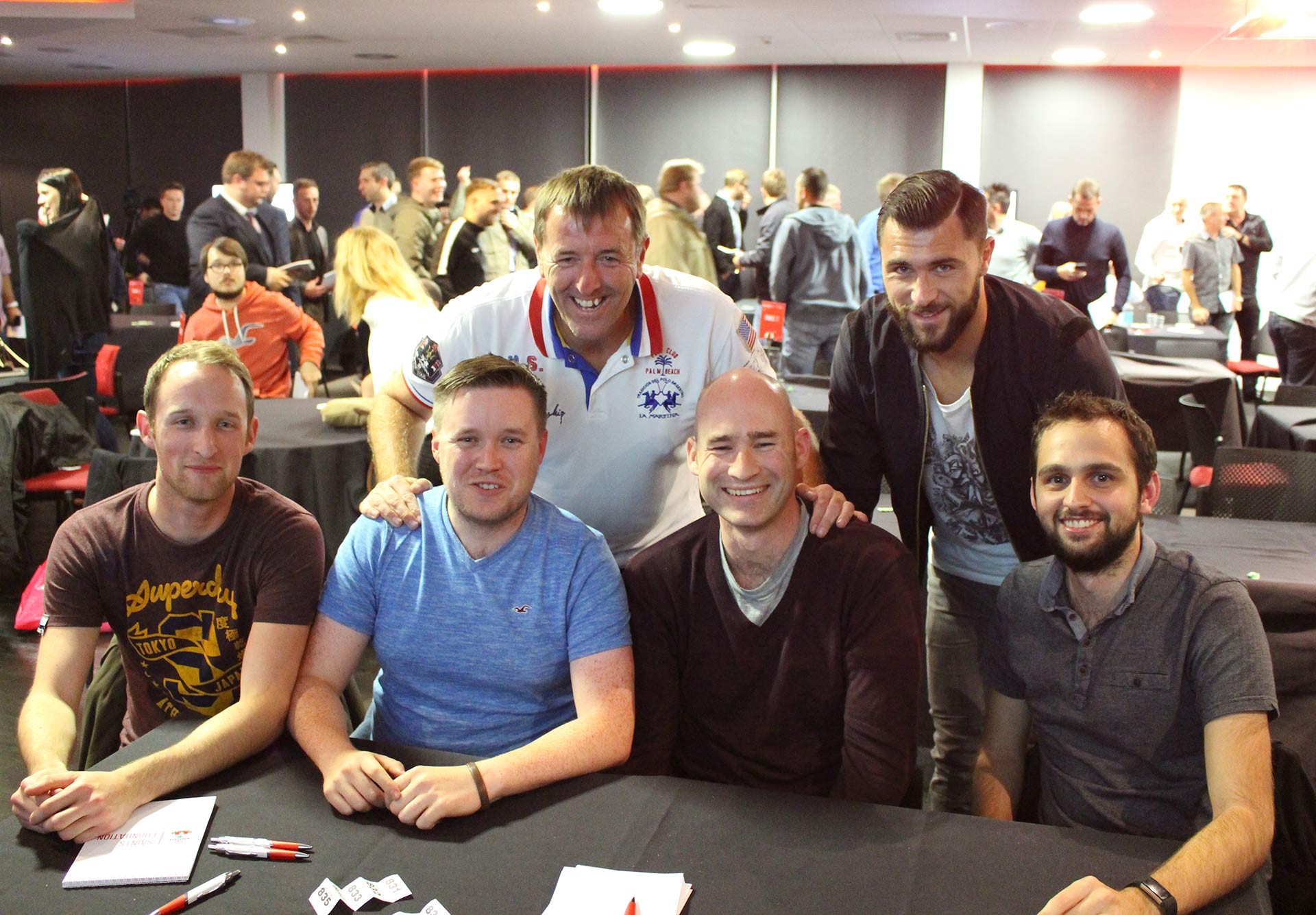 Think you know everything about Southampton FC? Our Big Saints Quiz will test you on your knowledge of Southampton FC and general football trivia. Teams of four can take part in this event, with the winning team securing a unique Southampton FC prize! 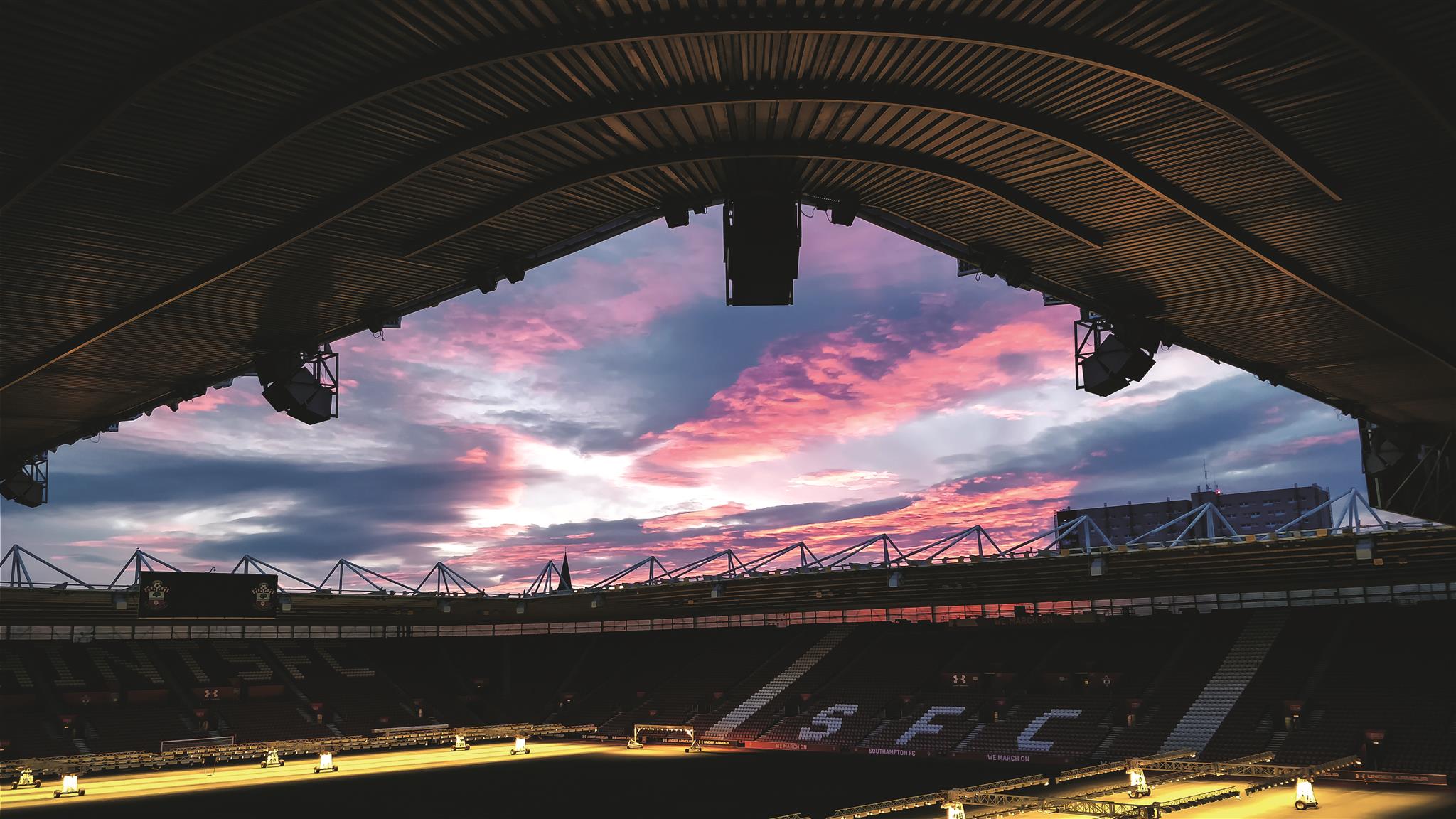 The Big Stadium Sleep Out

The event, on Friday 23rd November 2018, will be held at Southampton Football Club's Stadium, and will see more than 100 fundraisers sleep out. The funds raised will be split 50/50 between the worthwhile causes of The Big Issue Foundation and Saints Foundation. 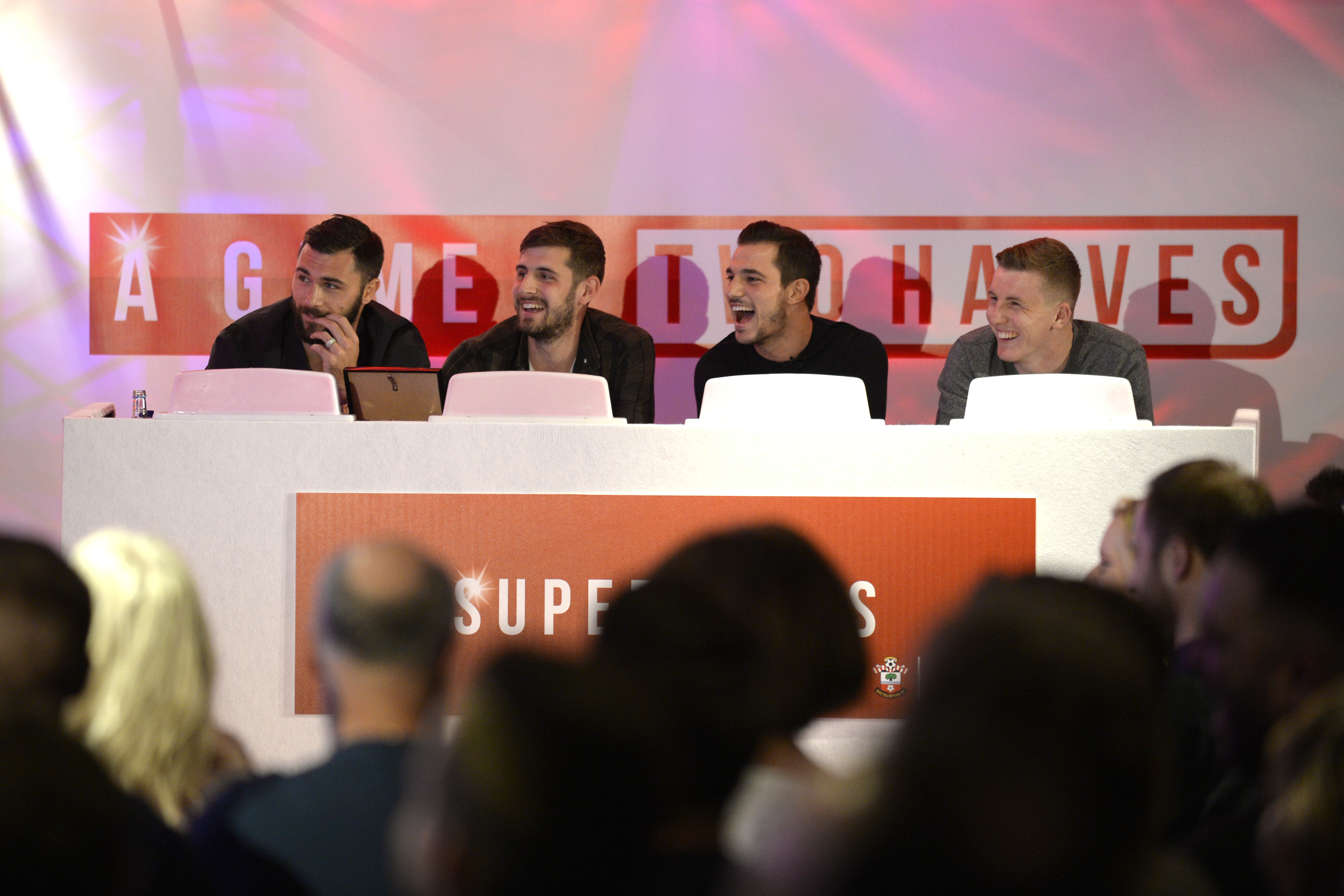 A Game of Two Halves

A Game of Two Halves is our very own live audience gameshow, hosted by Kelvin Davis and Kenzie Benali! Join us, as we watch our Superstars team, featuring four of Southampton's first-team squad, take on the Legends team, featuring four ex-Saints, in a range of head-to-head challenges and question rounds. With special guest appearances, the chance to get your hands on some special Southampton FC memorabilia and plenty of laughs, you won't want to miss being part of the fun! Book Now 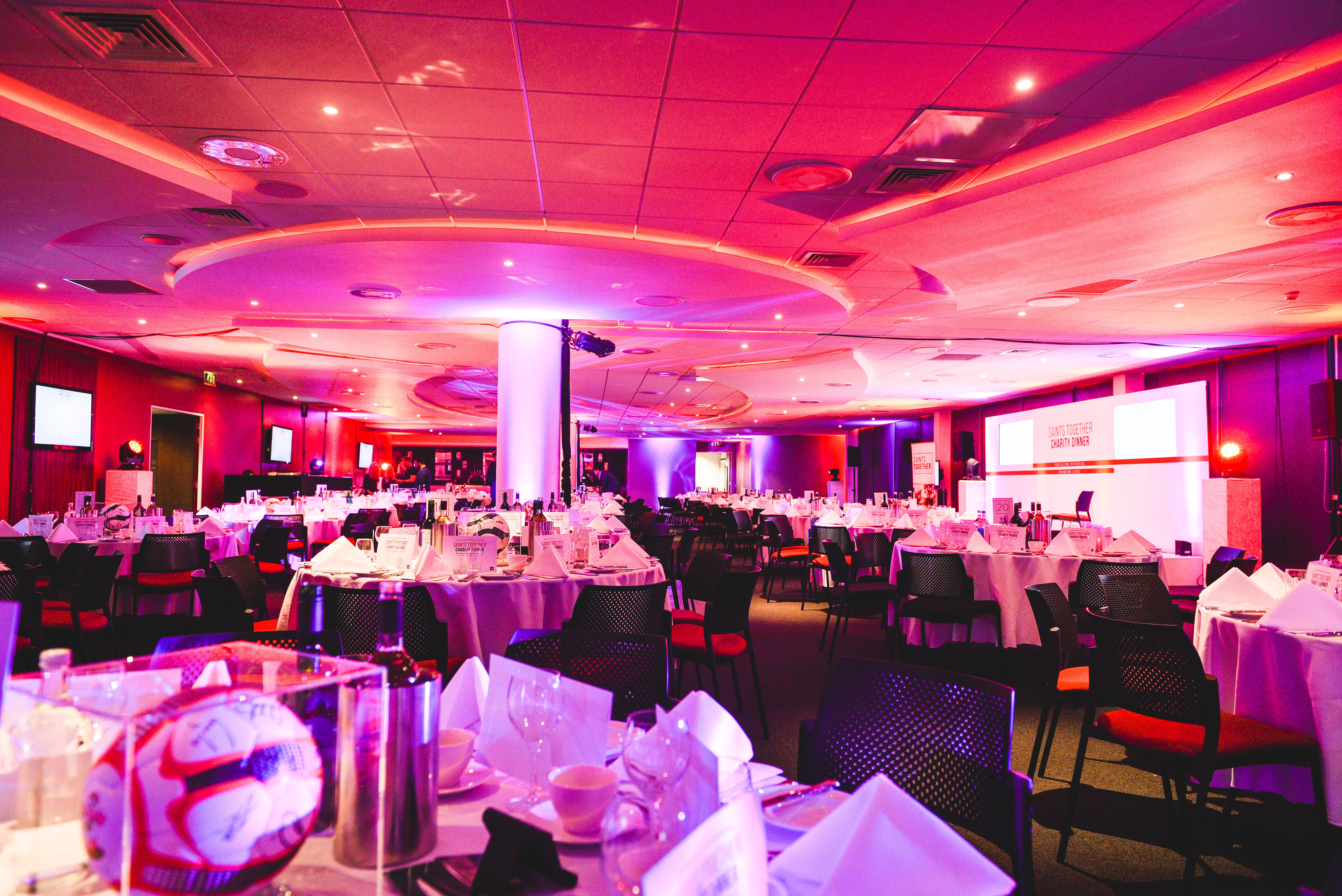 Part of the club's Saints Together campaign, the dinner is an occasion to celebrate the work Saints Foundation does in and around the local community. Those in attendance will have the opportunity to hear from a range of individuals who have been supported by Saints Foundation's life-changing projects, as well as interviews with key figures that have witnessed the charity's work across the community first-hand. To book, please email: abennett@saintsfc.co.uk. 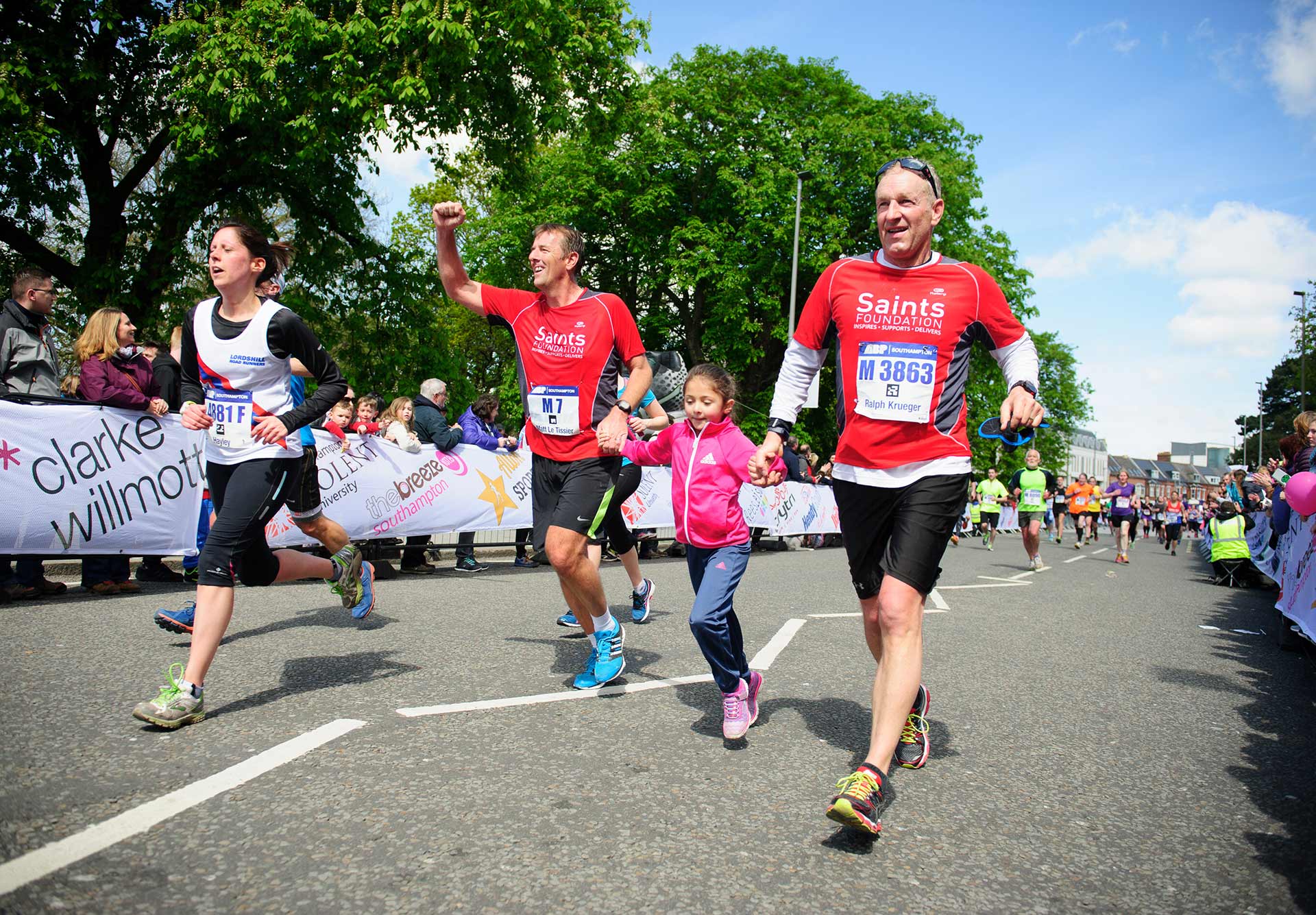 Join our team of runners at the ABP Half Marathon and 10K! Now an important part of the city's calendar, the event combines the best to see of Southampton and some undulating hills keeps it a tough but exciting course for all abilities of runners. To book, please email: lclark@saintsfc.co.uk. 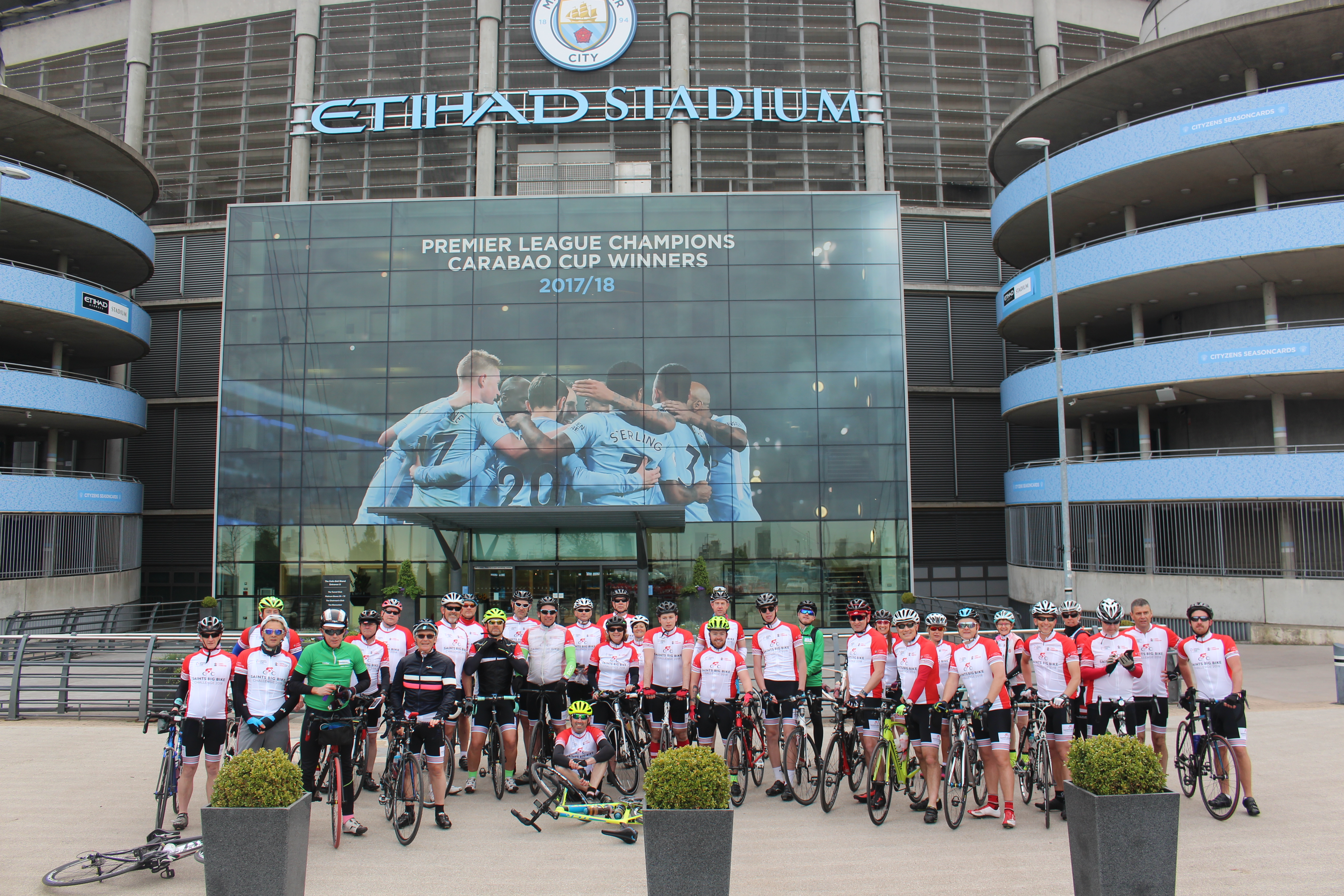 Starting at Huddersfield Town's John Smith's Stadium, the ride will be a mammoth challenge, covering more than 250 miles over the course of three days. The ride will finish at St Mary's in time for the final game of the season against the Terriers on Sunday 12th May. 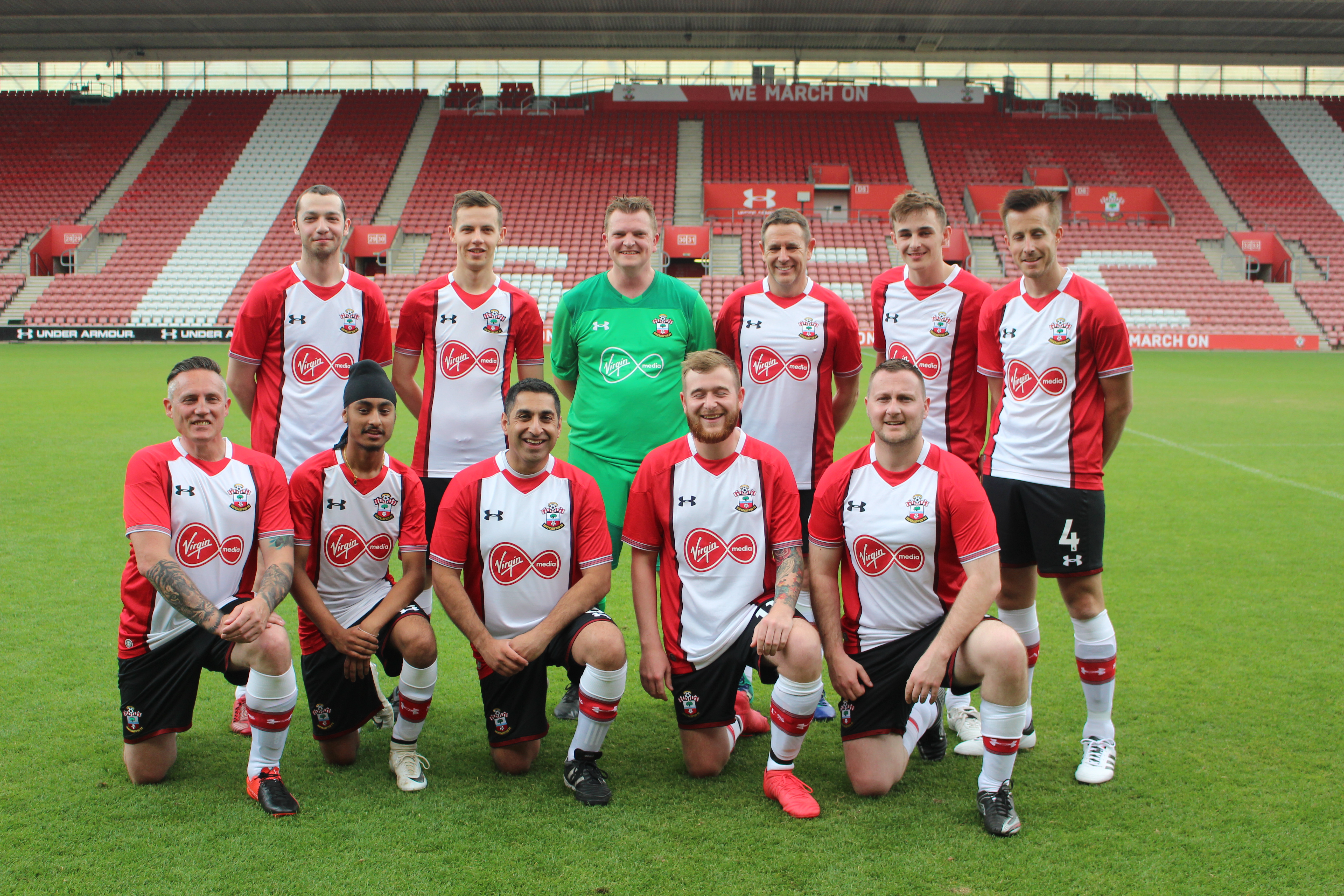 Play on the Pitch

Have you ever wanted to take to the St Mary's pitch to recreate your favourite Saints goal? Well now's your chance! Teams will enjoy over 3 hours of pitch time, as they pit their skills against teams of businesses and individuals from across Southampton, as well as a team of ex-Saints players, to be crowned 2019's Champions!